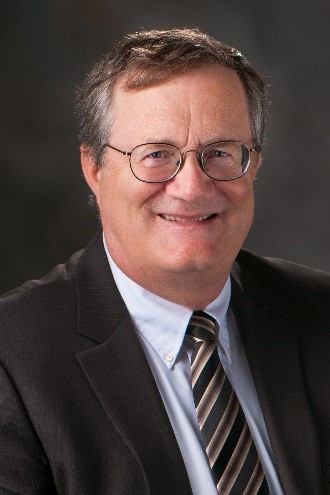 George Wilding, MD, graduated with an MD from the University of Massachusetts Medical School where he also trained in Internal Medicine. He received training in Medical Oncology in the Medicine Branch at the NCI. He served on the faculty of the University of Wisconsin-Madison from 1988 to 2015. His research focused in the laboratory and clinic on prostate carcinogenesis and the development of new therapies for advanced prostate cancer.

During his time at the University of Wisconsin, he served as the Head of Hematology/Oncology for 18 years and as Director of the Carbone Cancer Center, an NCI designated comprehensive cancer center, for approximately 12 years. From September 2015 to February 2020, Dr. Wilding served as Vice President and Vice Provost/Deputy Chief Academic Officer of Clinical and Interdisciplinary Research at The University of Texas MD Anderson Cancer Center. From September 2015 to January 2021, he served as a Professor of Genitourinary Medical Oncology and Associate Director for Interdisciplinary Research on the NCI Cancer Center Support Grant for MD Anderson.

He was also part of the Moon Shot Leadership Team and was active in the Global Academic Program with activities in Poland, Hungary, China and Mexico. Upon retirement from MD Anderson in January 2021, he continues as an external advisor to the MDA Sabin Fellowship, the Moon Shot Program and the GU Medical Oncology Research Program. He also continues to be engaged in international programs, such as the Medical Research Agency Advisory Council of the Polish Health Ministry and scientific advisory activities internationally and nationally.

Meet the rest of the team 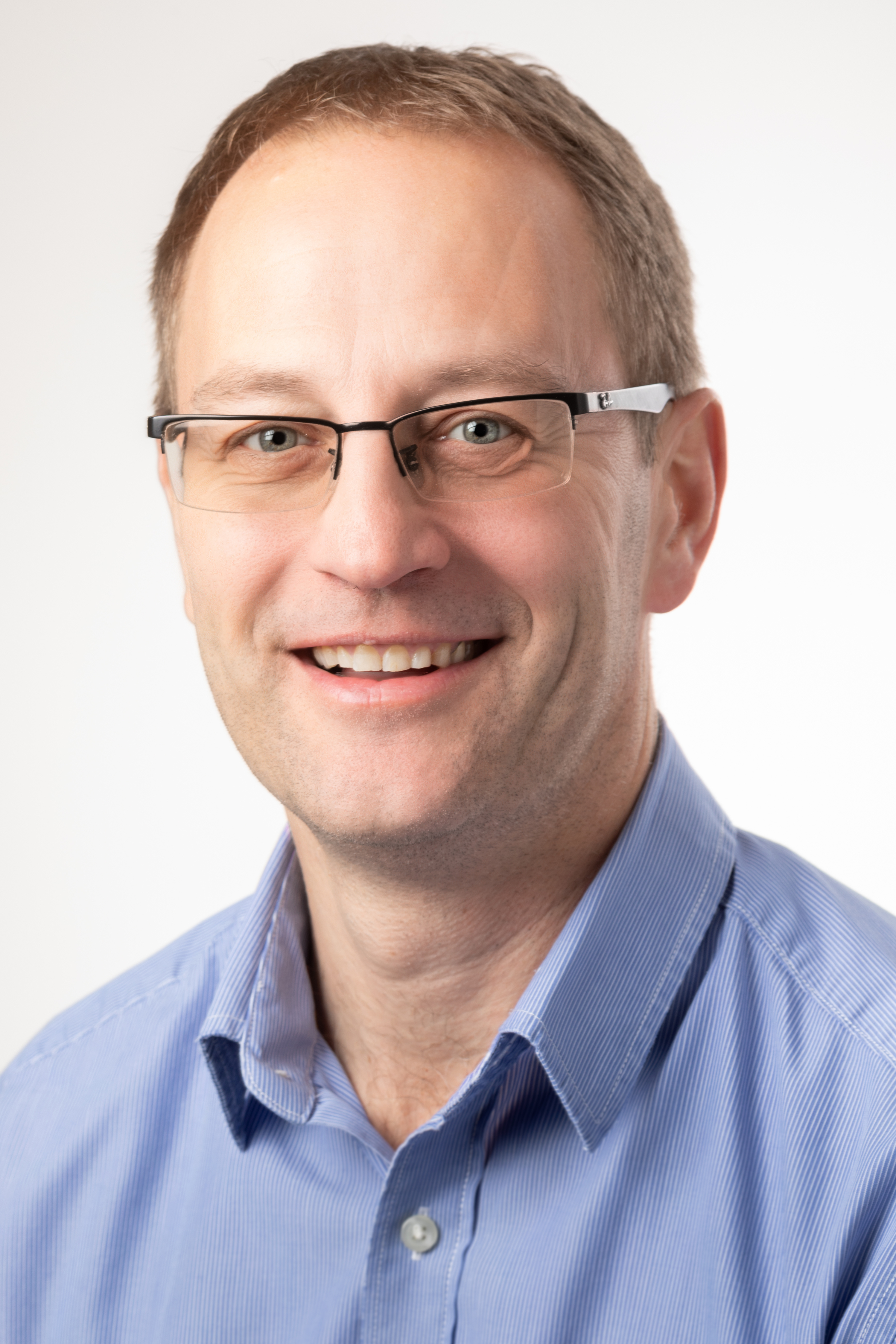 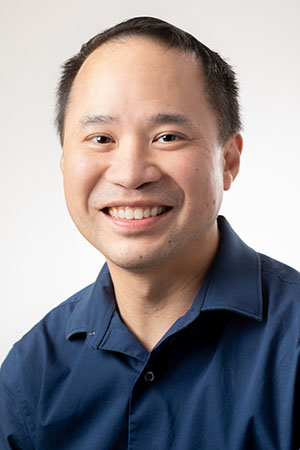 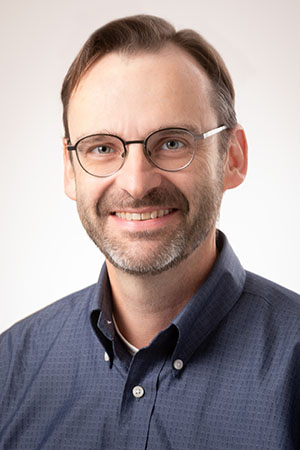 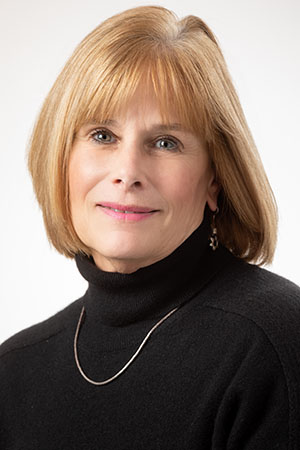 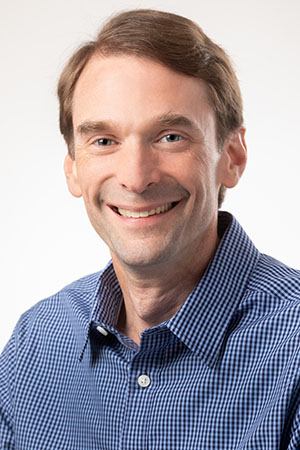 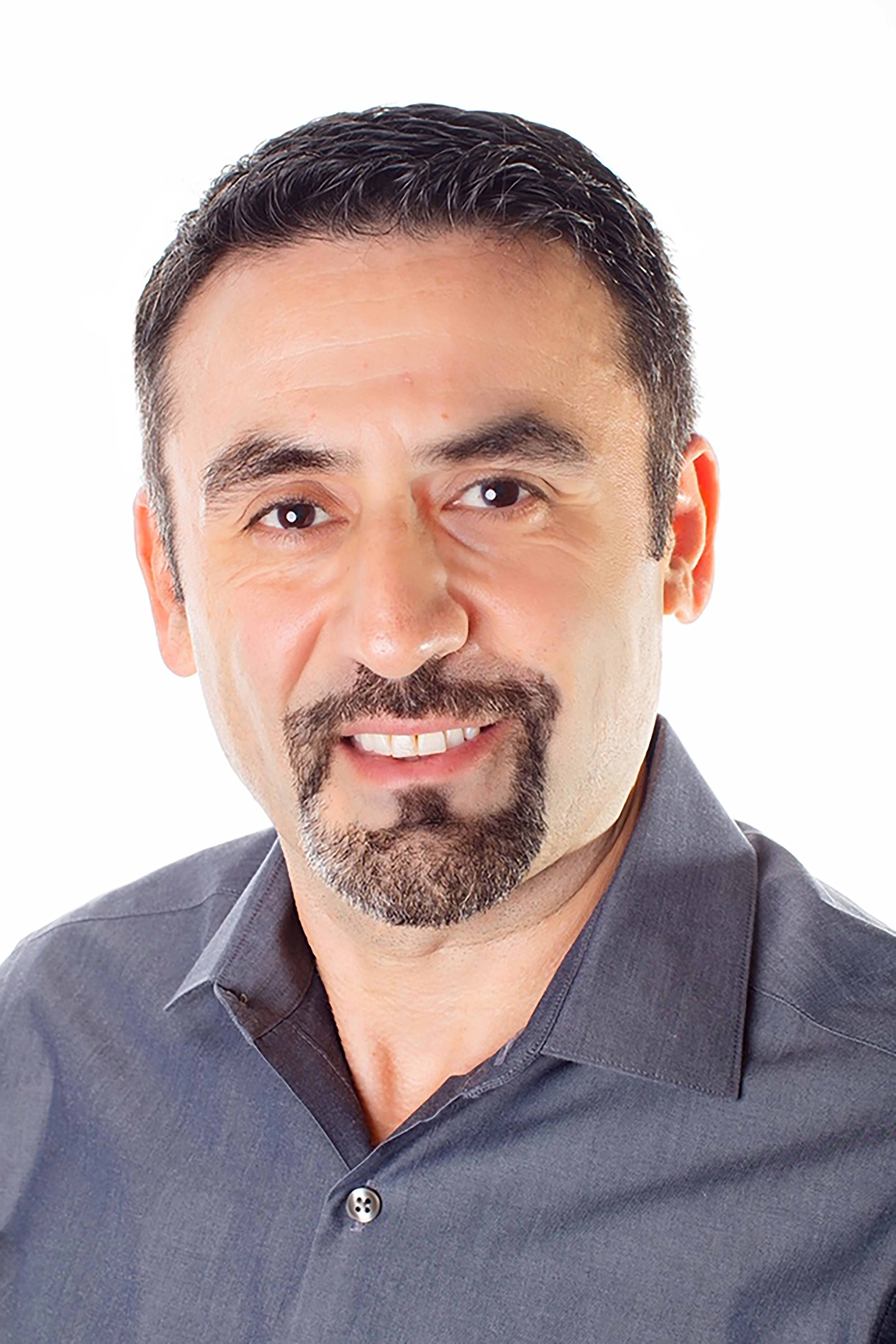 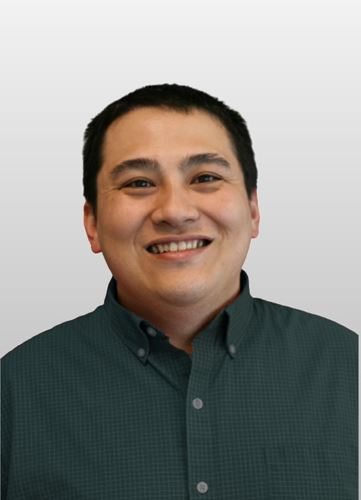 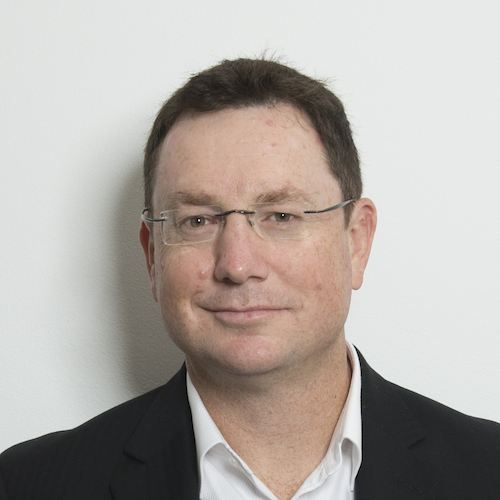 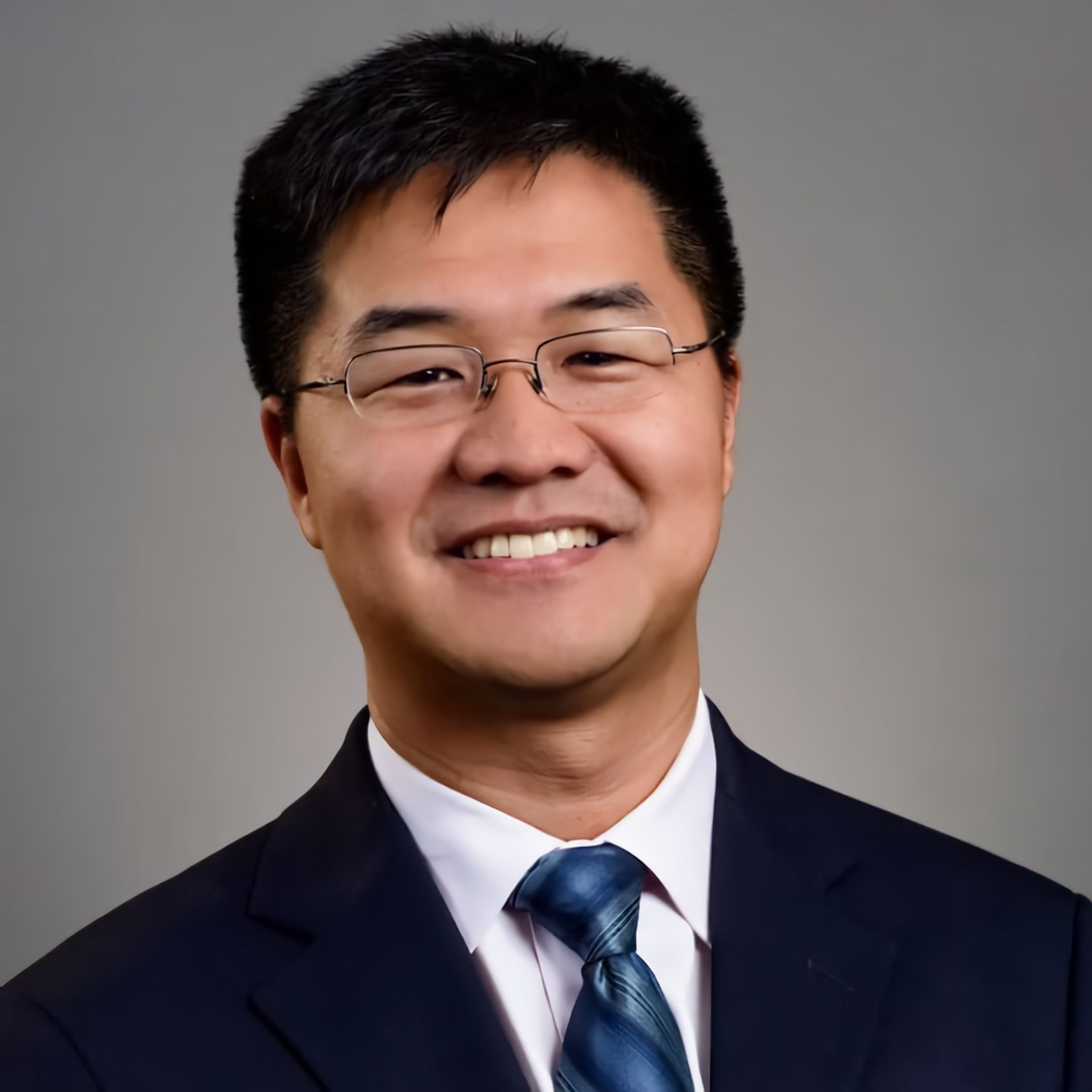